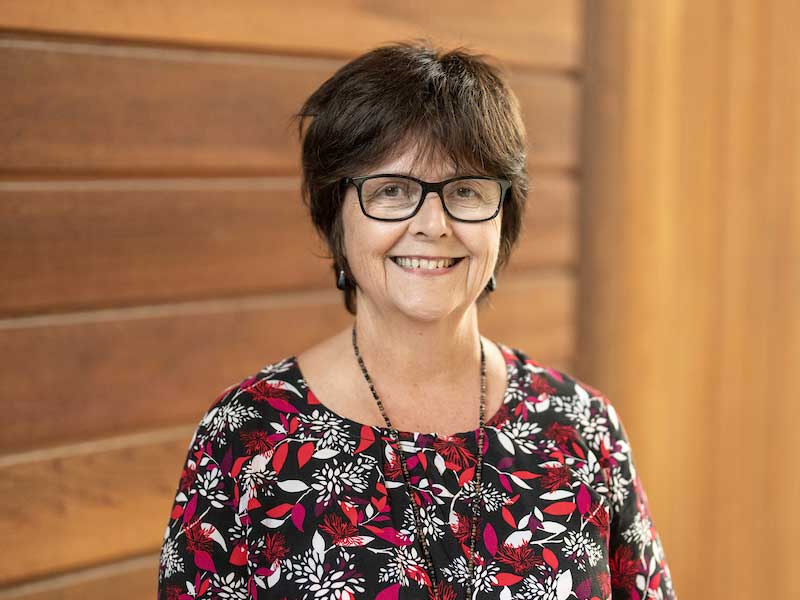 The Recovery Trust (Trust for the Destruction of Synthetic Refrigerants), which is tackling one of the biggest causes of climate change, has appointed its inaugural CE.

The Trust’s Chair Richard Lauder says Janine Brinsdon brings a wealth of leadership skills and experience in stakeholder engagement to the new CE role, having led WasteMINZ as CE for three years. Previous to that she was General Manager at Business North Harbour and served as an Executive Board Member with the British New Zealand Business Association.

“In tandem with this work, the Trust has an expanded its purpose to eliminate the environmental harm from synthetic refrigerants in New Zealand. We have a clear vision which will only be strengthened by Janine coming on board,” he says.

Richard, who himself has a wealth of chief executive and directorial experience, took up the role of Chair in 2021.

Becoming a PSO means skills such as Janine’s are vital, Richard says. “It’s important to have the right people on board to navigate the complexities of operating as a PSO and implementing a scheme which will manage the risk from these gases.”

Janine says she is thrilled to take on the challenge as the head of a PSO for one of New Zealand’s very first potential regulated product stewardship schemes and to build on the extensive work undertaken over the past 30 years.

“Synthetic refrigerant gases are one of the leading causes of climate change as they are thousands of times more potent than carbon dioxide. Recovery is uniquely positioned to have a major impact in New Zealand’s action on climate change,” she says.

The Trust was formed in 1993 to promote and facilitate the collection, storage and safe disposal of all surplus refrigerant gases that were originally imported for refrigeration and air-conditioning applications and are now being discarded.

Industry participation was on a voluntary basis, but the declaration of refrigerants, other synthetic greenhouse gases and the products that contain them as a priority product, in 2020, means a regulated stewardship scheme is being established. This will see all of the industry required to participate, ensuring the gases are controlled from import and sale through to decommission and destruction.